The Canary Islands are a group of seven Spanish owned islands situated in the Atlantic ocean, above the Tropic of Cancer, 1,500 kilometers south of the Spanish Mainland.

From ancient times the Canary Islands have been associated with the myth of the garden of the Hesperides and of the Elysian fields due to the fabulous climate which they enjoy all year round. The fame these islands have had since Greek times has turned them into an attractive tourist spot, especially for European visitors who can find beautiful beaches, exotic volcanic sub tropical landscapes and a spring climate throughout the year, all within a few hours flight and without even leaving the European Union.

The magnificent climate of the Canary Islands with no winter and where, even in summer the heat is not sweltering, is due to various factors which together have given rise to the rich nature of the islands, full of native flora and fauna.

The position of these islands, under the influence of the subtropical anticyclone and the Gulf Stream (which at these latitudes flows from north to south) as well as the altitude of its mountains has contributed to this singular climate which is hard to find anywhere else in the world and which is characterized by uniformity throughout the year with an average annual temperature of 22°C on the coast and without great seasonal variations.

Situated in the very center of this group, the island of Tenerife shares this mild climate with the other six islands and also has peculiar landscapes which have turned it over centuries into a place haunted by both scientists and artists. 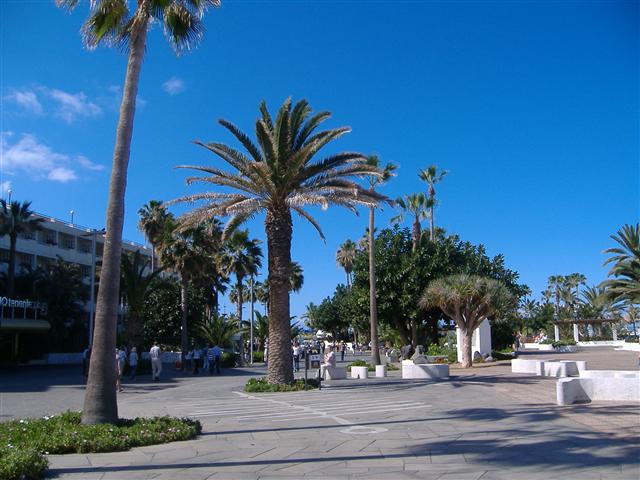 The impressive size of the Teide volcano 3,718 meters (12,198 feet) high, its lush vegetation and the uniqueness of its volcanic landscape make Tenerife a special attraction in the world. It is said that the famous German naturalist Alexander von Humboldt on his return journey from the new world knelt down and wept before the beauty of the Oratava valley, a green, flowered carpet stretching from the north coast of Tenerife up to the foot of Mt. Teide. 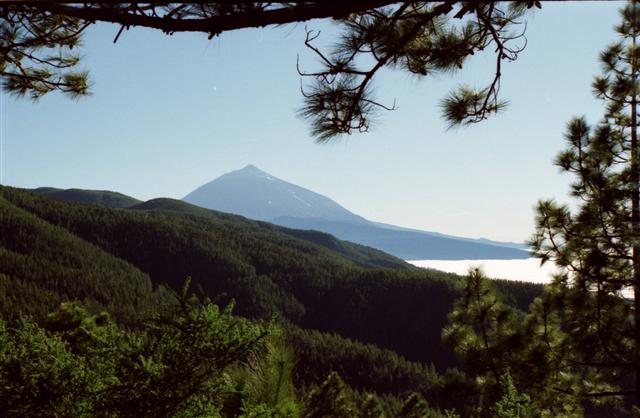 In fact the whole island is a natural monument, starting obviously with Teide National Park where at the highest point in Spain the volcano presides over the strange volcanic landscape of Las Canadas. 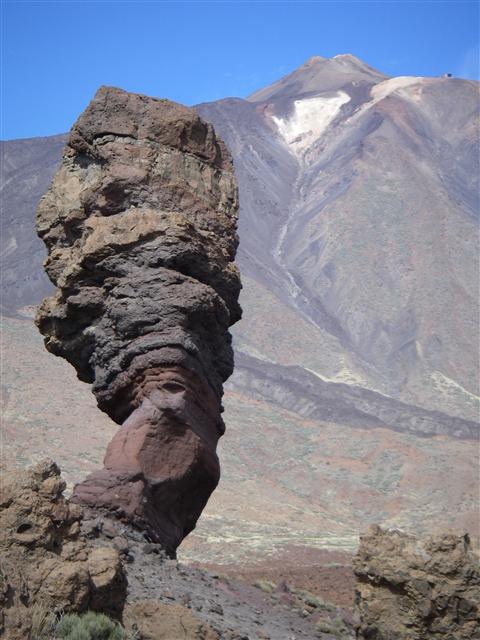 But Tenerife is not just Mt. Teide: the bountiful agricultural north, the sharp outline of its green carpeted ravines in Anaga and the desert-like aridity of Teno, the dense forests of native species and the beauty of its coasts are in themselves a good enough reason to pay the island a visit.

The choice of accommodation in Tenerife is varied and of good quality. The wide range of tourist lodgings are found among hotels and apartments, the majority of which are in the coastal areas of Puerto de La Cruz and Playa de Las Americas beach, where there is a whole infrastructure of facilities to meet all the visitors’ needs: restaurants, shops, shows, night clubs, sports centers, golf courses,marinas, entertainment for children, nature and cultural outings and endless other alternatives.

Time: The Canary islands keep to Greenwich meantime, the same as London and one hour less than the rest of Western Europe.

Currency: The unit of currency is The Euro.

Visiting times of sights and museums

As a general rule, museums are open to the public from Tuesday to Saturday in the morning and afternoon, on Sundays and Public Holidays during the morning only, and are closed on Mondays. Always check with a Tourist Information Office to be sure that your attraction of choice will be open when you want to go there. Tourist Information Offices are well placed and easily found all over the island.